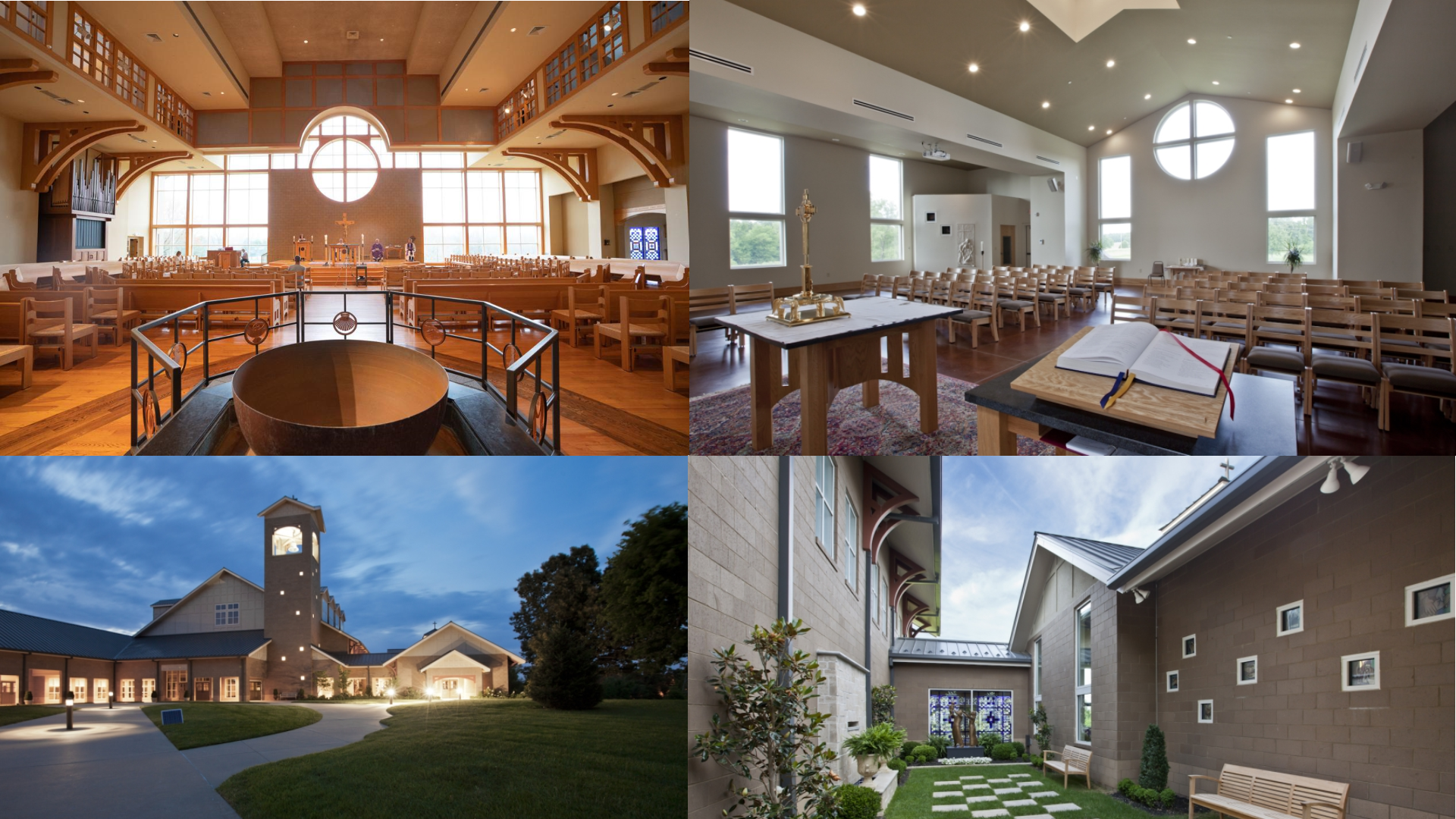 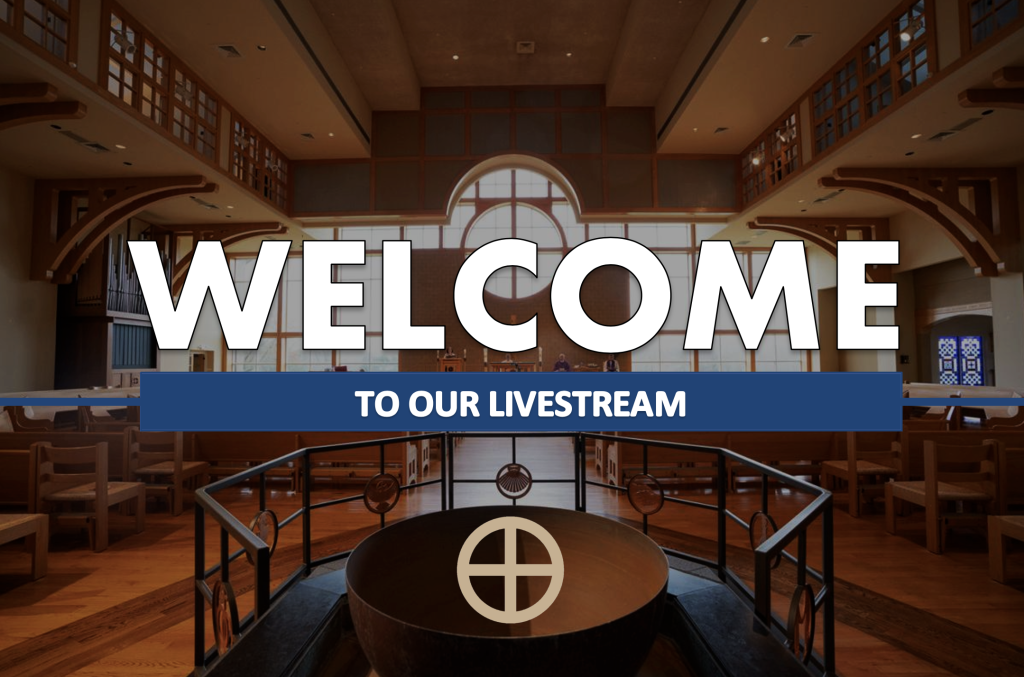 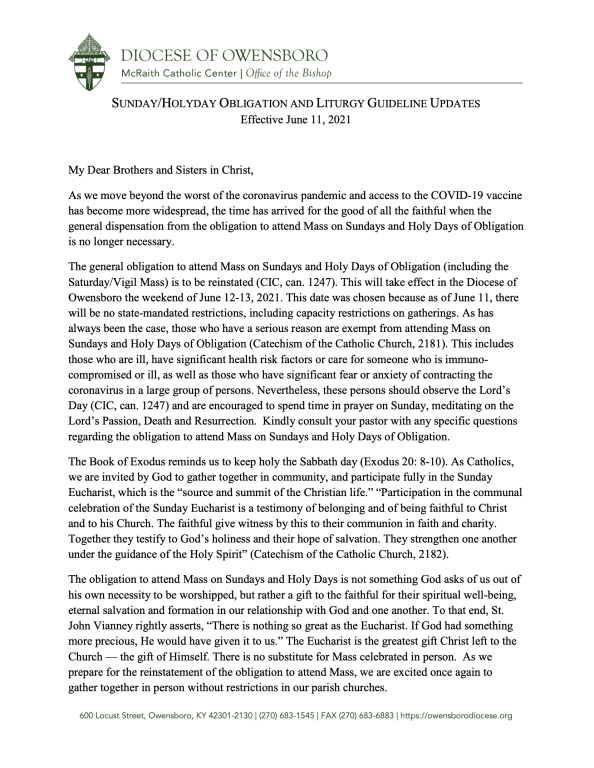 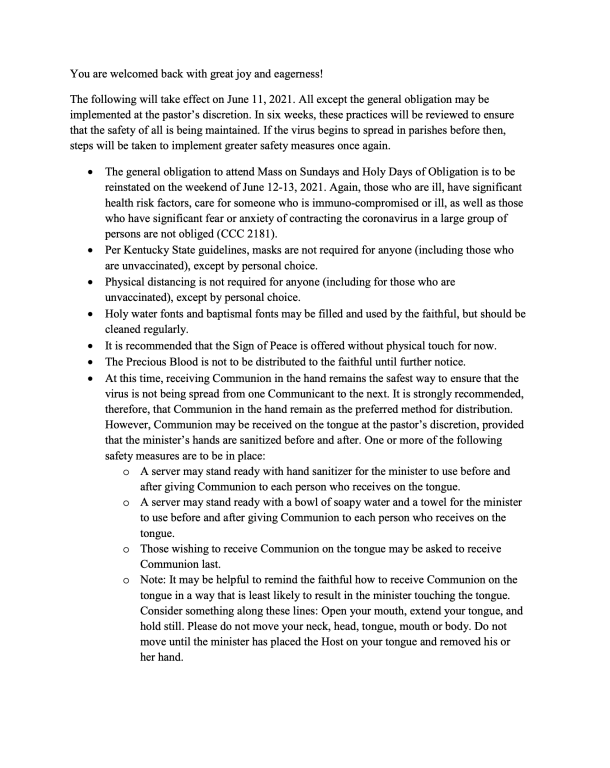 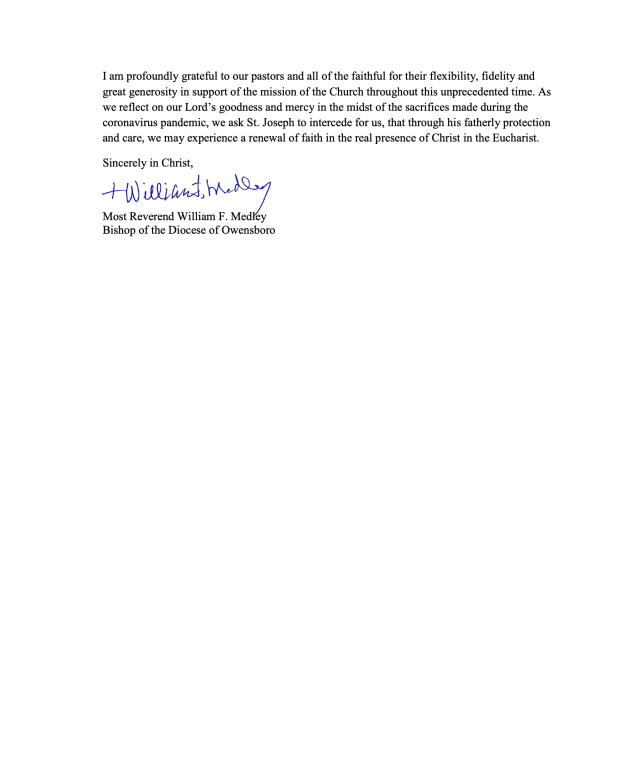 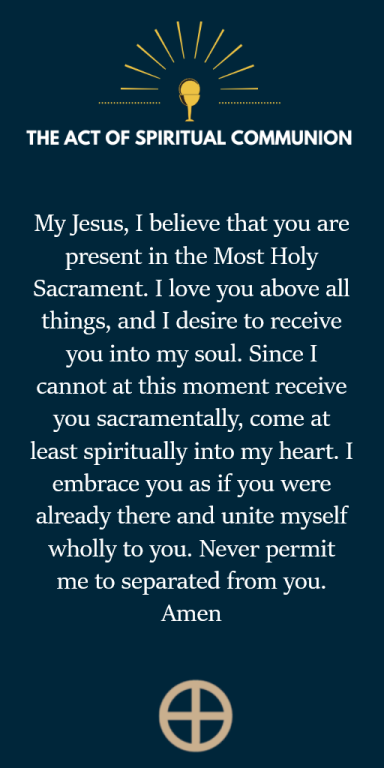 Beauty Will Save the World—But How? Part V: Liturgical Iconography

Continuing our look at how we identify and understand beauty in all its forms, we feature Denis McNamara, the Director of Benedictine College’s Center for Beauty and Culture. In Part IV, McNamara discussed the importance of liturgical music as a reflection of Christ’s own song to the Father. His conversation with Robert Mixa, the Word on Fire Institute’s St. Elizabeth Ann Seton Fellow for Catholic Education, follows that up with liturgical iconography and why it matters.  Robert Mixa: Earlier, you mentioned Arnold Schwarzenegger. Whenever I think of Arnold—and we’re talking about the liturgy here—I think about Michelangelo’s Christ and the Sistine Chapel. I may be a little provocative in going down this route, but I’ve always been attracted to the icons of the East. I can imagine many Eastern Orthodox iconographers having heart attacks from sheer horror upon seeing Michelangelo’s art in the Sistine Chapel.

The Problem of Divine Hiddenness with Dr. Travis Dumsday

In this interview, apologist and Word on Fire Institute Fellow Matt Nelson sits down with Dr. Travis Dumsday, Assistant Professor of Philosophy at Concordia University of Edmonton, Canada. They discuss the problem of divine hiddenness as presented by atheists for proof of God’s nonexistence and how Christians might respond with clarity and logic to such a compelling objection to God. Matt Nelson: What is the problem of divine hiddenness, and why has it gained so much attention in recent years? Dr. Travis Dumsday: Going back to the patristic era, Christian thinkers have wondered why it is that God permits a state of affairs in which a great many people fail to believe in his existence, whether pagans or atheists or agnostics. Why doesn’t God just make his reality obvious to everyone, such that no one could rationally doubt or deny the truth of theism? That sort…

The Sacred Heart: Catholics Have a Personal Savior Too

The Sacred Heart of Jesus is one Catholic devotion I find both strange and inspiring. That combination is to be expected, I suppose, for one who is just embarking on the Catholic journey after half a century in evangelical Protestantism. But of course, the Christian journey itself is a mixture of things both strange and stunning—from the virgin birth to the Resurrection of Jesus from the dead, and all the crazy miracles between and after. So it doesn’t surprise me that I often find in Catholicism that discordant mixture. For me, the strange part of the Sacred Heart is the art associated with it. I know that I’m on dangerous ground here because it is precisely the art that resonates so deeply with so many Catholics. Thankfully, the Lord uses all manner of art to bless all manner of people. But if I’m honest, I have… 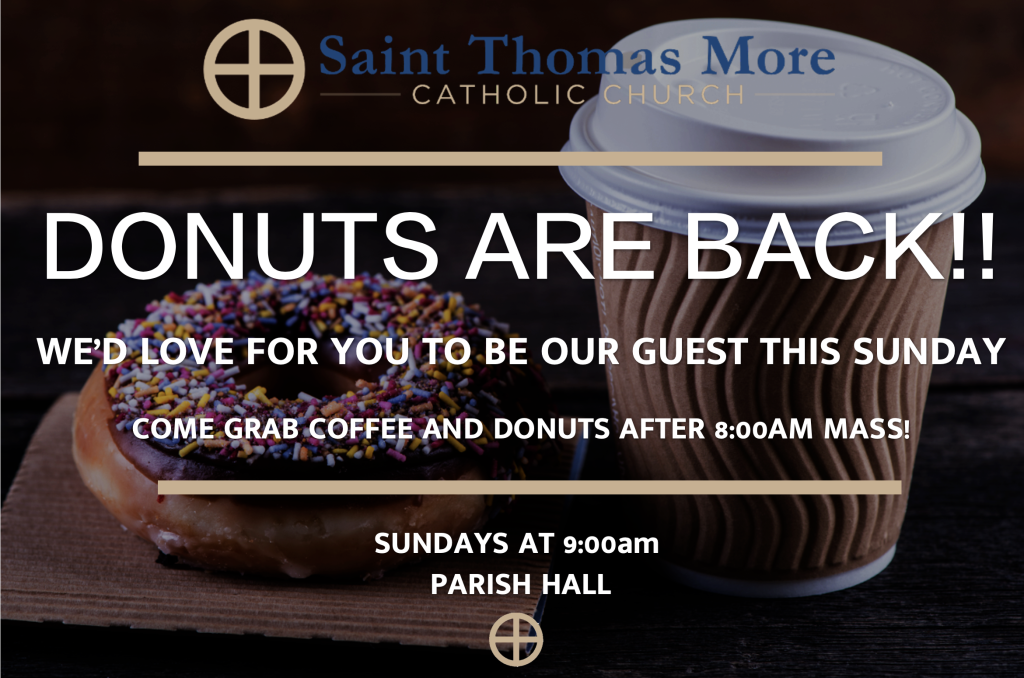 Join other parishioners for the "THE SEARCH" this Lent! Watch this short video to ... Read More »

The Commitment Form for Stewardship in 2021 can be found on this website on ... Read More »

State Guidelines for Houses of Worship

Below are the State of Kentucky guidelines for holding church services. Just click the ... Read More »